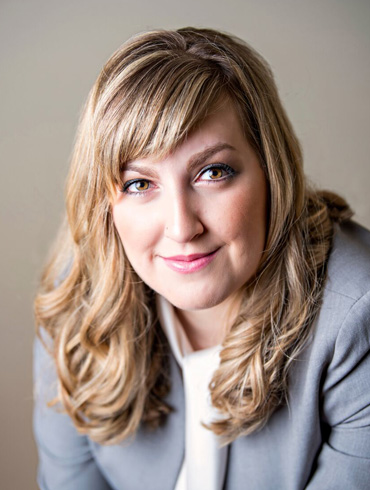 Tanya graduated from Seattle University with a Juris Doctor degree. Tanya is a member of the Washington State Bar Association and American Immigration Lawyers Association (AILA) and her practice focuses on family based petitions, citizenship, and other immigration matters.

During law school, Tanya served as a summer law clerk to the Attorney General’s Office, Regional Services Division; and also completed externships with three nonprofit organizations: the Northwest Immigrant Rights Project, where she assisted in asylum trial preparation, court filings, and document production; Catholic Immigration Legal Services, where she provided immigration and citizenship assistance to low-income residents of Washington state; and the Unemployment Law Project, where she represented claimants in their appeal hearings before an Administrative Law Judge. Additionally, Tanya was a Fellow at the Center for Global Justice, where she assisted community grass-roots organizations with their legal issues at the local, state, and federal government level, as well as with the United Nations. On top of her studies, Tanya volunteered as a citizenship instructor with the Refugee Resettlement Office.

Tanya lives in the Renton area. She speaks Farsi and conversational Spanish. She holds a Bachelor’s Degree in Political Science and Law, Societies, and Justice, and a minor in Diversity studies. In her spare time, she enjoys the arts, spending time with family, traveling, and teaching ESL and citizenship.